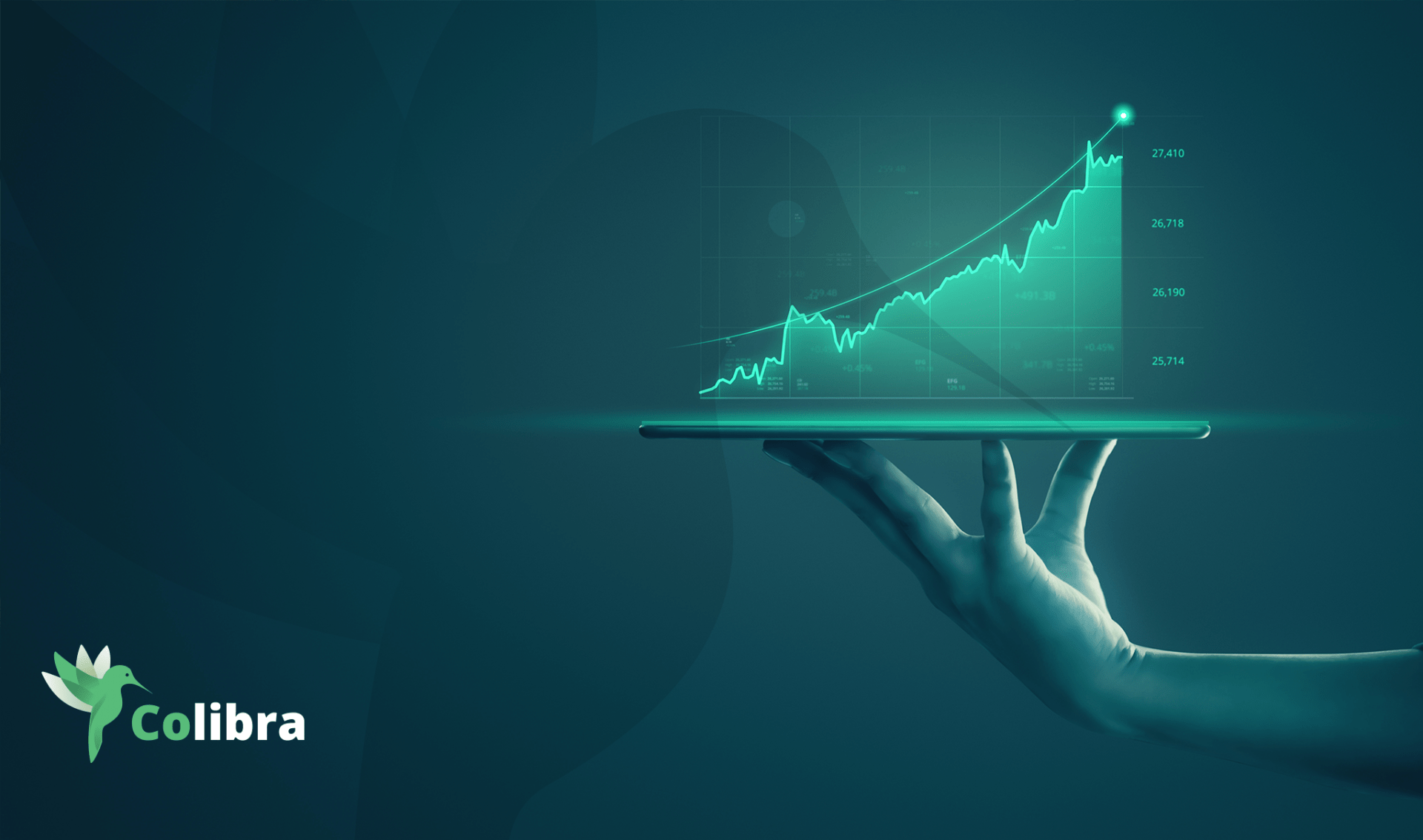 It’s been only two months since the beginning of the new year, but so much has happened! We are welcoming the new decade more prepared and motivated than ever.

And here are the reasons why:

We are very excited to announce that we fully closed our seed round with another investment of €2M from the US Investment company Asterion who joined Eleven Ventures that backed us in late 2018. With the fresh capital, we will be focusing on aggressive marketing and new product updates aiming to reach a leadership position in the European market. Having the right team, investors and partners, and a big drive to change the flight compensation industry will help us make the life of millions of air travellers richer and more convenient.

Since the closure of the seed round we’ve entered several EU markets – UK, France, Germany, Poland, the Czech Republic, Romania & Greece, and the response has been outstanding. Soon Spain, the Netherlands, Belgium, and the Nordics are coming too. The expansion into so many markets has taught us to apply a disciplined approach and a clear strategy, which makes us believe that we can cover all EU countries by the end of 2020 and even set a foot in Canada and Turkey (where flight disruption is also on the rise).

Speaking of growth, let’s take a look at the metrics. We have acquired around 20K new users in February, which led to close to 10K registered flights. So far we’re growing 100% on a weekly basis and we’ve paid more than 1000 compensations for every 1+ hour flight delay or cancellation. In general, we have users from 163 countries, which is more than 80% of the world covered. Frequent flyers from our top countries like Germany, UK, Bulgaria, Czech Republic, and Greece actively use Colibra’s app and continuously enjoy the upsides of joining our community of travellers.

Looking internally, we’ve been growing our team as well, now employing 17 people. We’ve successfully welcomed on board new members in the marketing, design and product teams and are still on the lookout for talents in software/app development and customer support. Having the right people involved and gathering motivation from these amazing results helps us accomplish anything we set our minds and hearts to.

Breakthrough In The Travel App Segment

The rapid travel application development makes it even more difficult for newcomers to gain popularity and prove themselves. However, Colibra became the most downloaded travel app in the Czech Republic and Cyprus and reached the top 5 in Greece only within a month. This is, of course, a major appraisal for our product because it proves we’re solving a big pain for our users.

Another great recognition came from the media. We’ve been featured in The Sun – one of the most prominent media outlets in the UK. The article introduces Colibra’s business model and discusses the mechanism of securing a guaranteed payout for flight delays and cancellations which are not covered by the EU law.

Not long after this publication we got mentioned in Lonely Planet – one of the biggest travel guidebooks, giving out expert advice, travel guides, and destination information for readers from around the world. The article focuses on the process steps of receiving compensation from Colibra and outlines the logic behind joining a community of air travellers and sharing the benefit of getting paid way more often and without a hassle.

And last but not least, See News (business news from Southeast Europe) published an interview with our CMO, Miroslav Zaporozhanov, who gives a company overview and talks about Colibra’s milestones, future goals and latest updates.

As mentioned before, we’re already looking at markets beyond Europe, as similar regulations have passed in Russia and Canada for example, and are expected in the US.

But before that, we will keep polishing the product and adding more exciting features to the app, aiming to win the hearts of Western European users who will use Colibra as a self-evident every-day tool for their trip.